The City has been one of the fastest growing cities in Oregon. During the building boom of 2000 to 2007 it doubled the population of the community to 8,469 population count (recorded in the 2010 Census). The community is scheduled to continue to be a primary growth area in the upper portion of Jackson County as set forth in the Greater Bear Creek Valley Regional Problem Solving Plan. The current population is approximately 9,260. 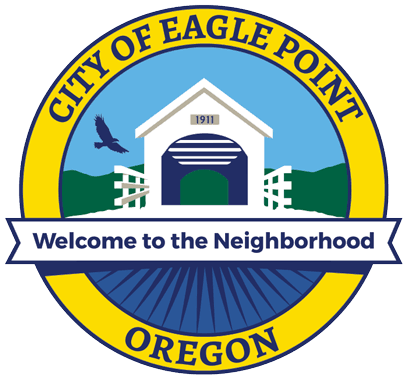